Counting for Thunder is inspired by the three years when Phillip Irwin Cooper, unlucky in work, money and love, went home to the Gulf Coast of Alabama when his relationship hit the skids — and at the same time his mother received a dire medical diagnosis.

Working through his past with his complicated family, some old high school chums, and the desperate and hilarious southern characters who grace his hometown, Phillip learns more about his mother than he ever bargained for, and more about himself than he ever guessed possible. He ultimately finds his own voice as his mother is regaining hers.

Counting for Thunder covers many of the same universal themes of love, life, sex and death as Fried Green Tomatoes and Steel Magnolias. Producer Marsha Oglesby, who grew up in the South, compares the heart of Counting for Thunder to Terms of Endearment, as played between a mother and son. 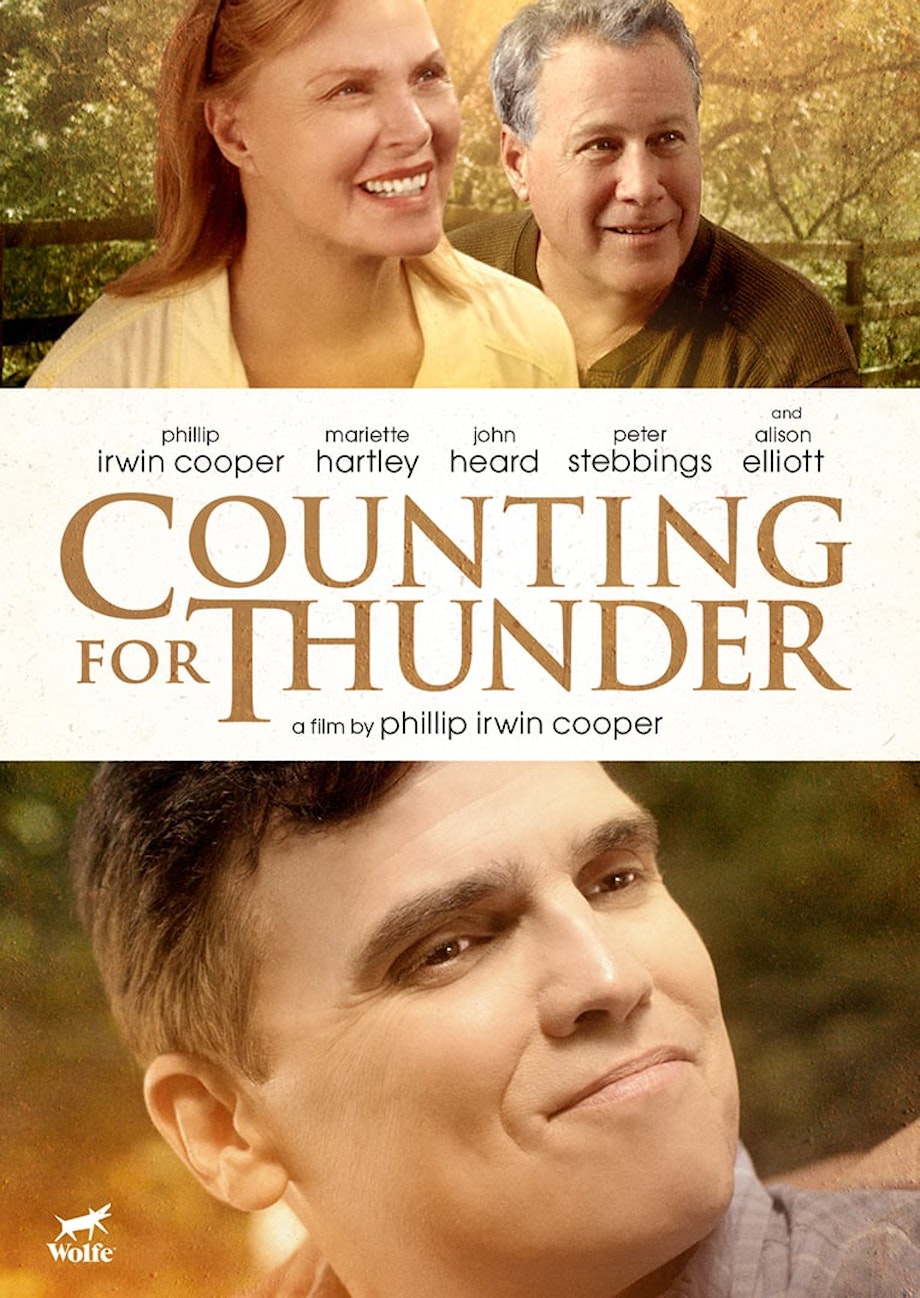