A coming-of-age tale combining the gorgeous Australian surfing beaches with the raw energy, music and rebellion of teen culture.

Jesse’s got the raw talent to surf his way into the international circuit, but can he overcome his equally natural tendency to sabotage himself? On a getaway weekend with Fergus and his mates, Jesse learns what is really important in life.

DELUXE EDITION: This special Deluxe Edition comes with a Bonus Extra 24-minute behind the scenes featurette! 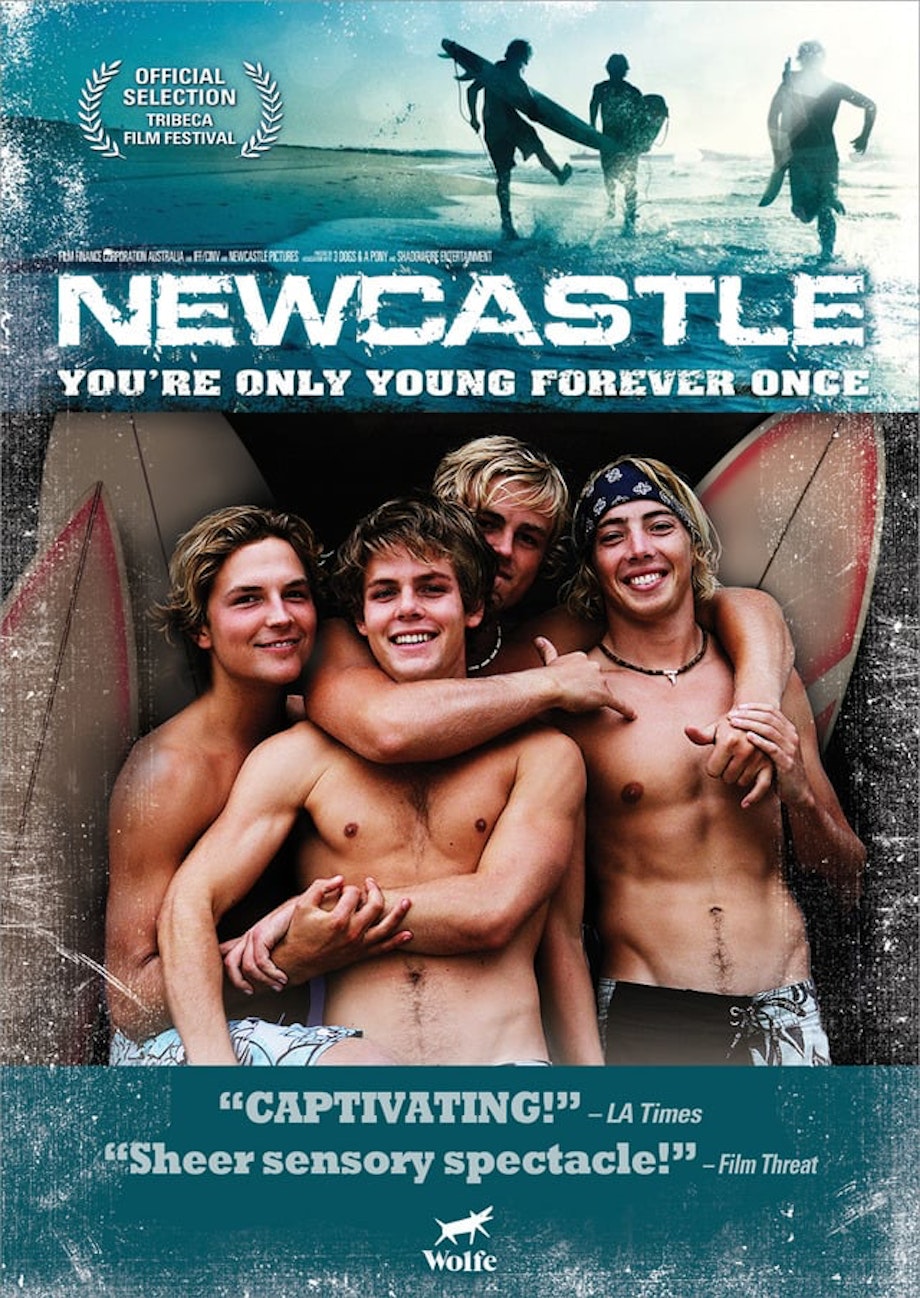