Were the World Mine

This highly-acclaimed drama stars Tanner Cohen (Getting Go) as a bullied gay teen who finds love and triumph through a musical adaptation of Shakespeare's A Midsummer Night's Dream.

This critically acclaimed, multi-award winning film about the truth of love has screened in more than 150 international film festivals taking home a whopping 26 festival awards.

Featuring original music by Jessica Fogle and a tremendous score by Tim Sandusky.

"Hedwig had better move over." — The Advocate 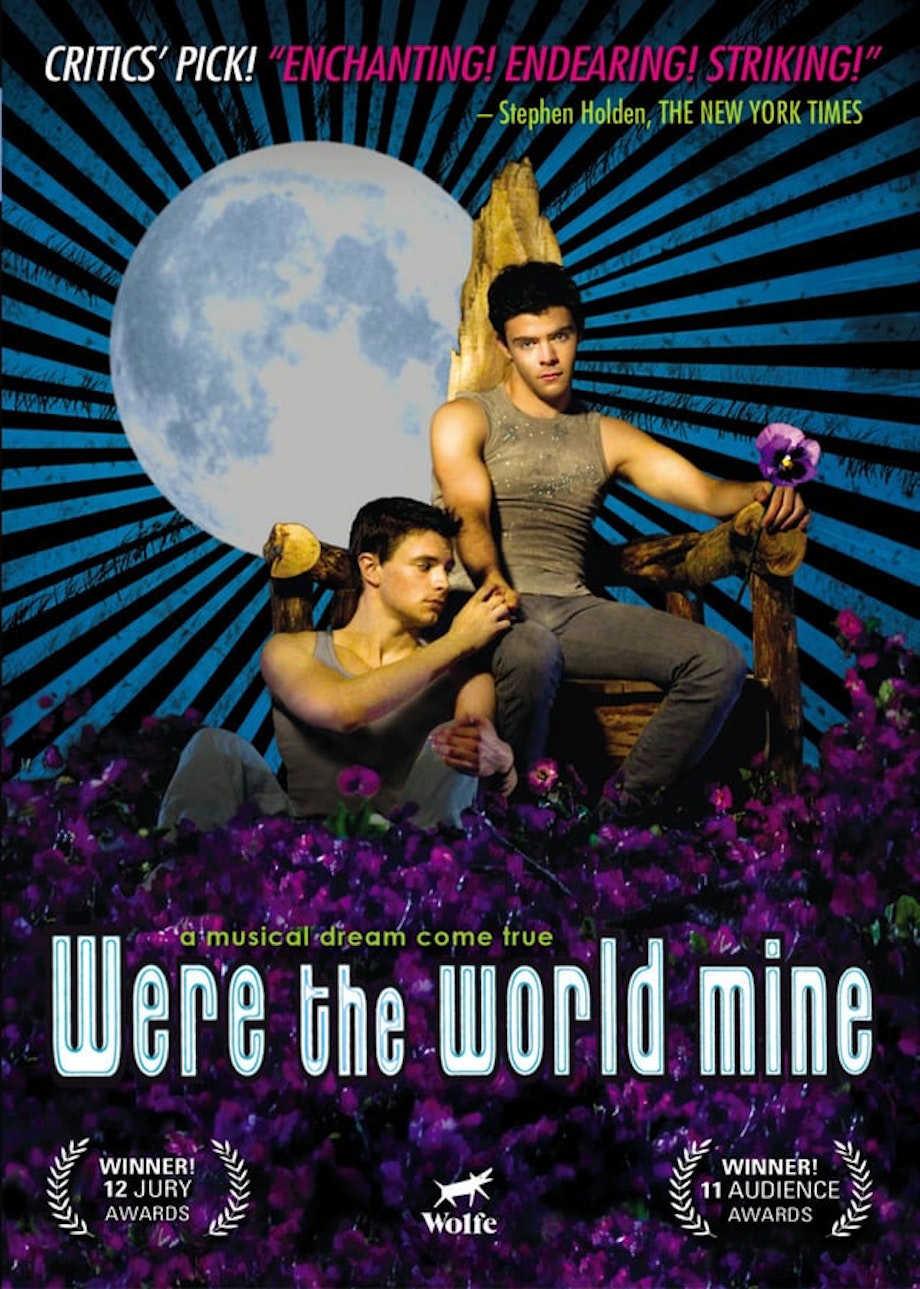