"A stunning examination of life and finding the will to live it." — Metro Weekly

Moody, dark and handsome Dominik (Jakub Gierszal, recently dubbed "the Polish James Dean") is tormented by his classmates after video footage of his drunken kiss with bully Alex is spread across the Internet. Grappling with the public humiliation Dominik seeks solace in an avatar based "suicide room" where the pink-haired rebel Sylvia consoles him. "We’re freaks, weirdos, outside the norm. You’re different. Treasure that," she tells him. As Dominik’s depression worsens, and his wealthy, inattentive parents fail to deal with the problem, @SuicideRoom follows Dominik’s virtual experience (in stunning animated sequences) as his online adventures begin to dangerously bleed into his real life. [Polish with English subtitles]

"One of the year’s most interesting queer titles to date." —Queerty.com 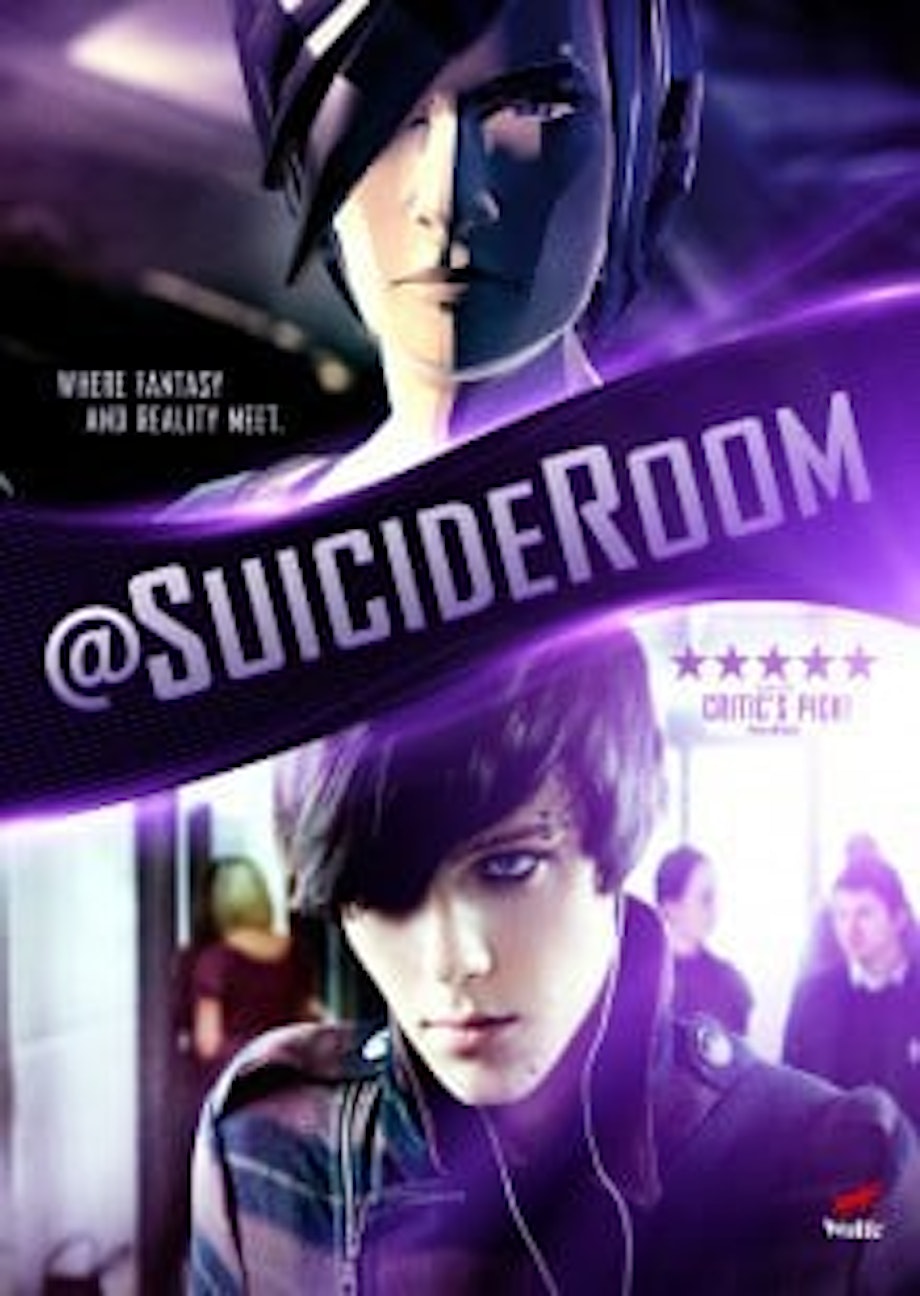