When architect Bruno (hot Chilean TV star Francisco Celhay) finds himself passionately drawn to Santiago tour guide, Fernando (Emilio Edwards) he faces challenging decisions about his identity — and his relationship with his wife and young son. Hired to design a civic landmark for the Chilean capitol city, Bruno struggles with the commission. His uncertainty about how to proceed professionally is paralleled by his personal grappling.

Offering no easy answers, this tenderly told tale of sexual discovery has earned comparisons to Andrew Haigh’s Weekend for its beautifully realized portrayal of two men in love. 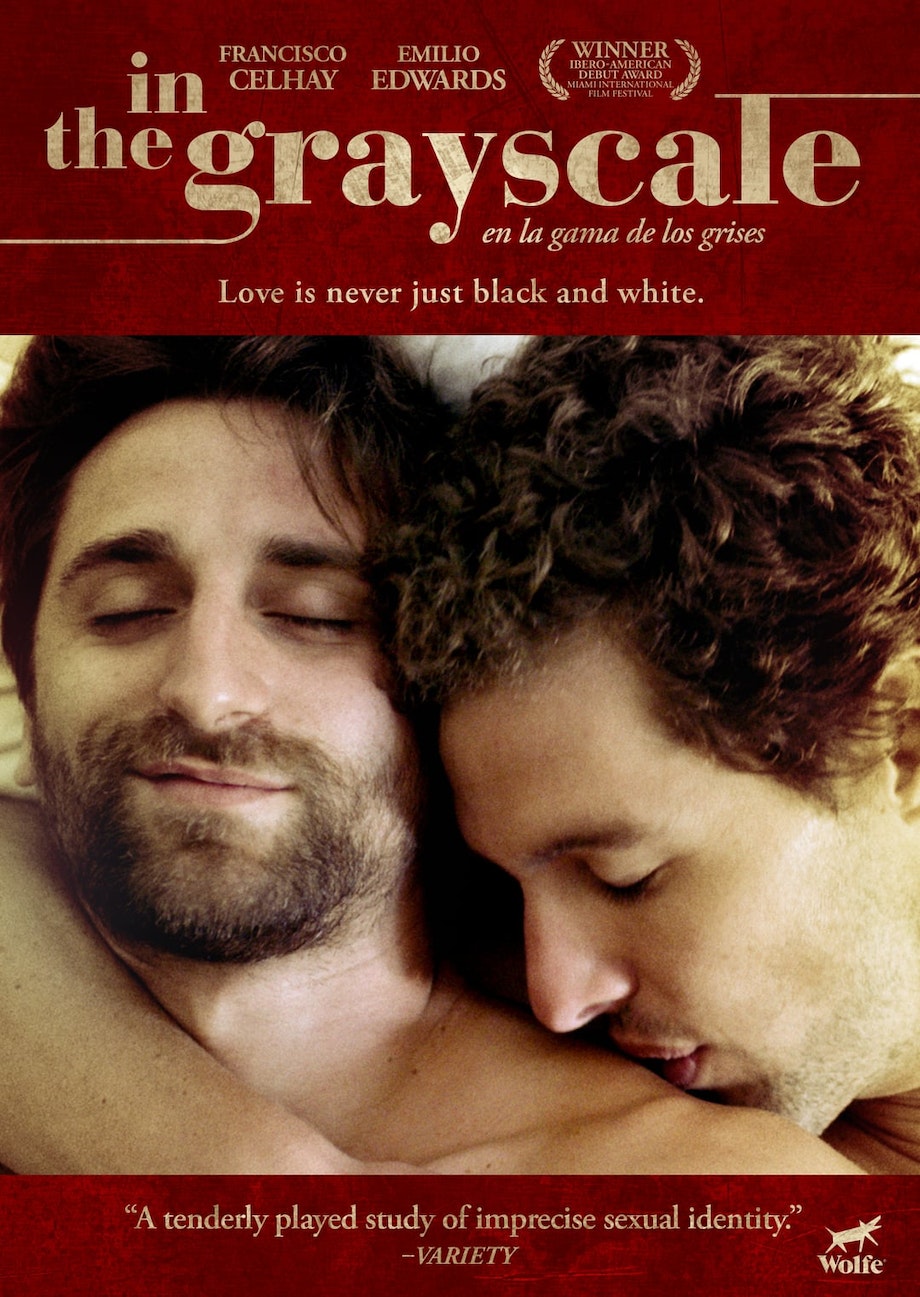