When gay private investigator Jim Noble (Scott Sell) moves into a beautiful loft complex in Tampa, he never expects to find his first case literally right outside his door – the corpse of one of his neighbors, Justin Jaymes (played by popular gay singer Tom Goss in his film debut), is floating in the pool right in the middle of the complex’s courtyard. When he’s hired to solve the crime, Jim quickly learns that everyone in the complex has secrets, and that someone was willing to kill to keep their secrets hidden.

Co-starring Rob Moretti (Truth) and Mark Strano (Tiger Orange) — Out To Kill is a terrific new murder mystery with a gay twist from award-winning writer/director Rob Williams whose previous hit gay films include: Long-Term Relationship, Back Soon, 3-Day Weekend, Make The Yuletide Gay, Role/Play and The Men Next Door. 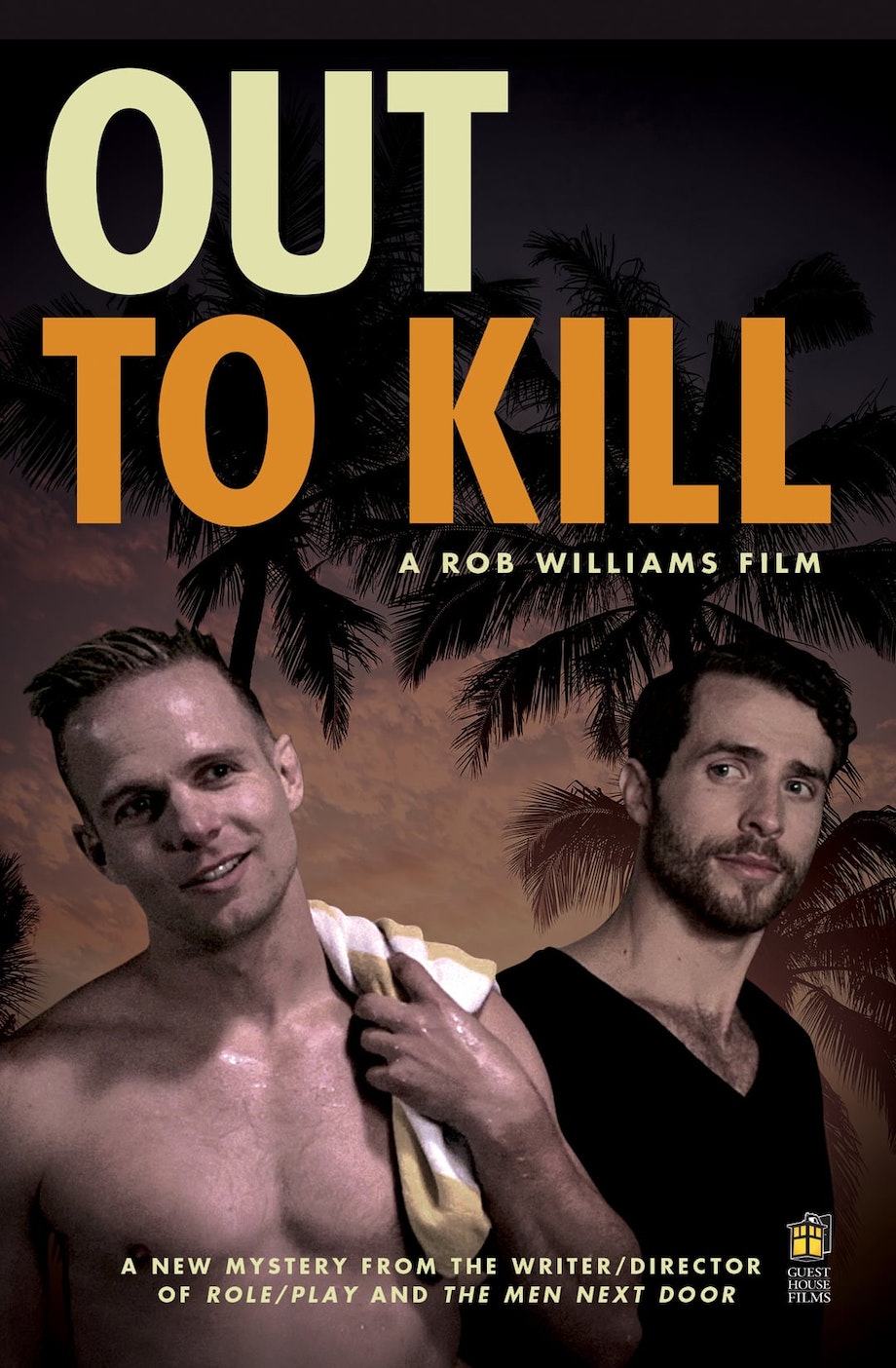