"You’ll come out of this one cheering!" – KPBS San Diego

In this hilarious and touching comedy, single mom Andrea (Carrie Preston — Duplicity, True Blood) struggles to understand her young son Josh (adorable newcomer Lurie Poston). He’s smart, happy and enthusiastic — and he’s also obsessed with dresses and dolls. And although Andrea convinces him to join the school wrestling team, Josh’s true heart’s desire is to be a cheerleader. This heartwarming film also co-stars Michael Emerson (Lost, Person of Interest) as Andrea's gay neighbor Charlie who helps her to support and understand young Josh. A family comedy about being true to who you are.

“Hollywood hasn’t come up with a sweeter or funnier comedy than this all year. Ready? OK! is a touching and terrific comedy that you will two… four…six…eight…totally appreciate.” – SFist.com 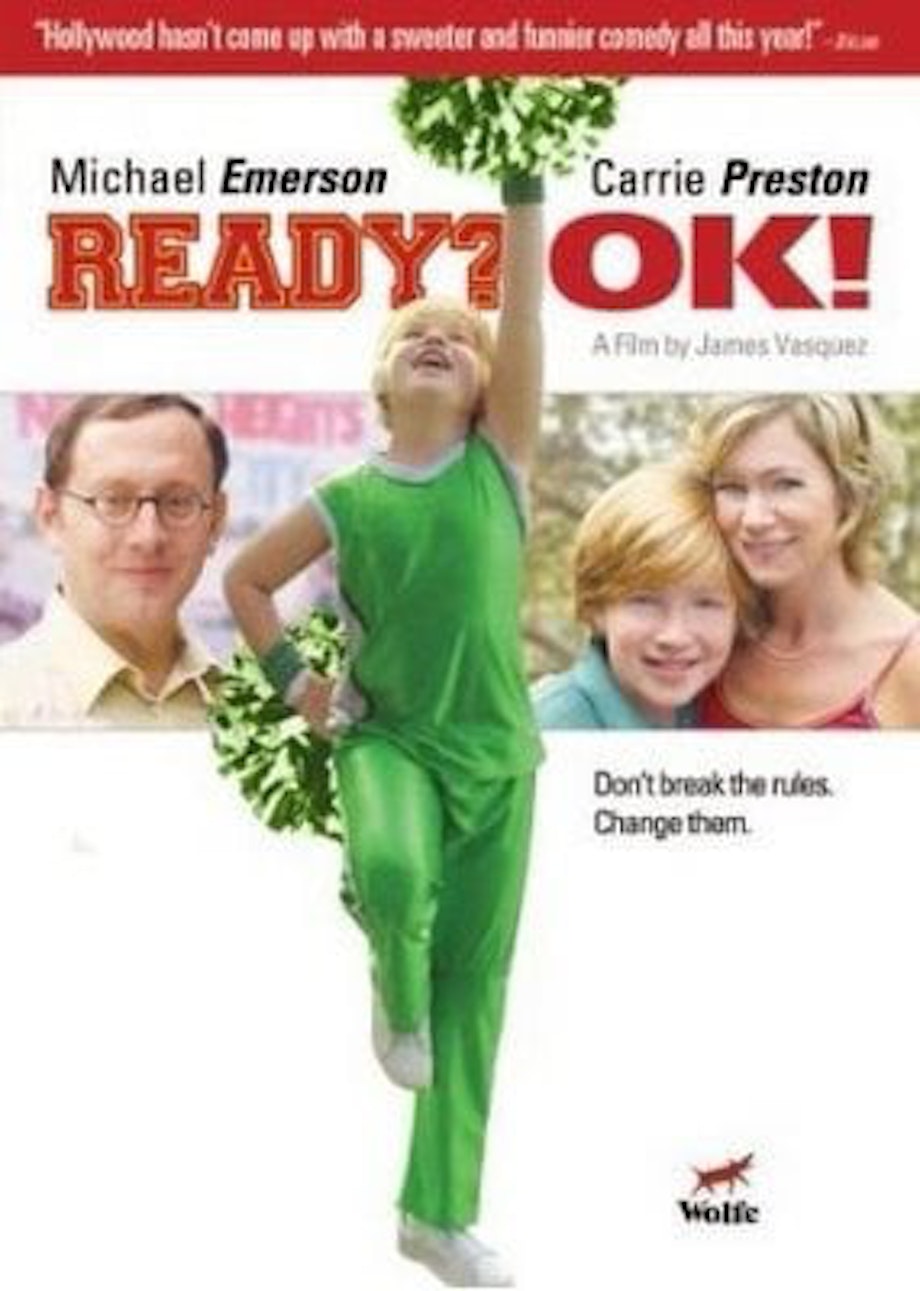