How to Win at Checkers (Every Time)

In this acclaimed gay drama, boyfriends Ek and Jai face being drafted into the Thai military. Seen through the eyes of Ek’s younger brother, this bittersweet coming-of-age story is a powerful debut feature from writer-director Josh Kim.

Superstar Thai actor-model Toni Rakkaen headlines this striking drama. As the now grown Oat, he recalls his childhood experience of trying to rescue his gay older brother Ek (Thira Chutikul) from being drafted into military service. As Ek grapples with the gritty realities of life in Bangkok — working at a bar for male hustlers and sex-workers — he has also found love with his more privileged boyfriend Jai (Arthur Navarat). When the moment of truth arrives with the draft lottery these 21-year-olds must draw either a black or a red slip to possibly be conscripted into the armed forces. Who will be sent off to the service and who will get to stay home?

How To Win at Checkers (Every Time) unfolds a riveting dramatic portrayal of poverty and privilege, corruption and compromises as it conveys a bittersweet coming-of-age story.

The film also features stellar performances from Ingkarat “Ryu” Damrongsakkul as the 11 year-old Oat and Natarat Lakha “Nut” as the irrepressible trans woman Kitty who is best friends with Jai and Ek and an older sister figure to Oat.

Told with an exquisite craftsmanship from the younger brother’s point of view, this beautiful drama takes a refreshingly unadorned and impartial look at an essentially loving environment where social conditions are governed by venality, corruption and false ideals. Based on the stories from the bestselling book Sightseeing by Rattawut Lapcharoensap, the film is set in the economic fringes of Bangkok and examines the joys and challenges of growing up in contemporary Thailand. 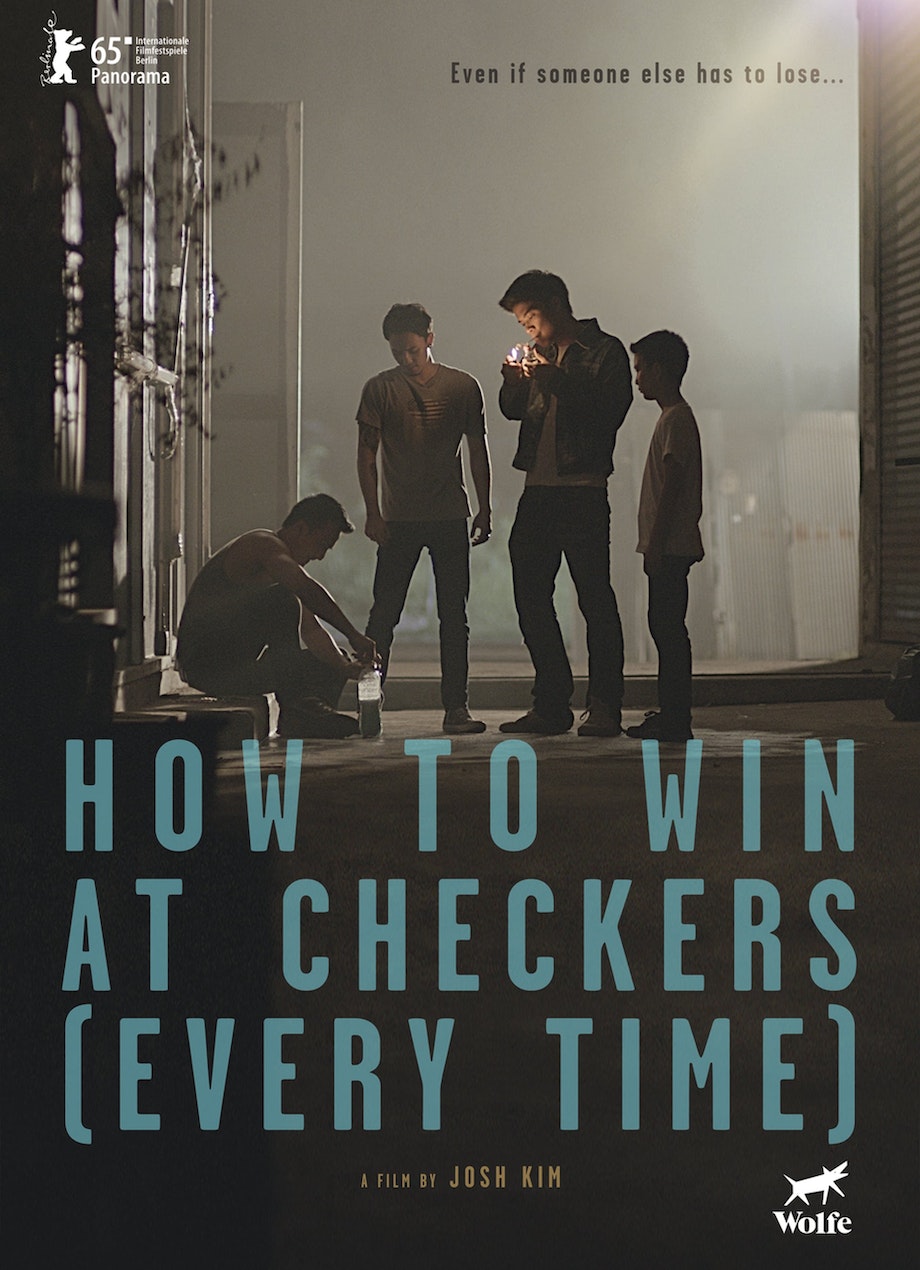